Back to front page
exhibition
BEYOND BORDERS
Galerija Slovenj Gradec 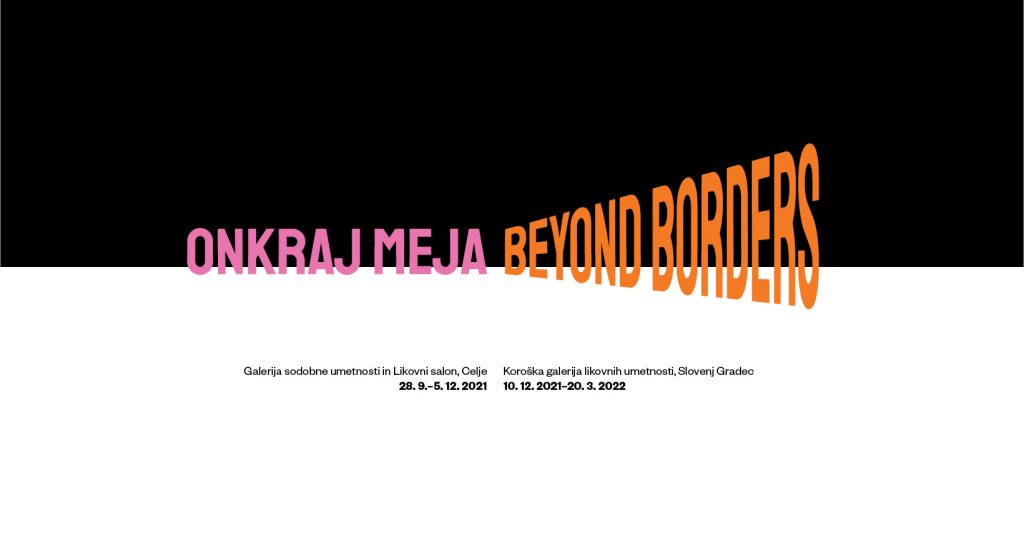 The international group exhibition Beyond Borders, a collaboration between the Centre for Contemporary Arts Celje and the Museum of Modern and Contemporary Art Koroška, will be presented in two venues, striving for different conceptual focuses through a common idea, expanding and transforming them through the artworks and the artists presented in the two galleries. By attempting to contextualise the themes and artworks in a flexible way, we also try to go beyond the boundaries of the purely physical transfer of the exhibition.

The history of mankind can be read as a history of defining and shifting territorial boundaries. Over the centuries, both the way borders are drawn, and their role has been changing. Since the end of the feudal social order, borders have been increasingly associated with national belonging and national identity, but today they are primarily a means of controlling flows of people and thus represent a complex socio-political phenomenon that has a decisive impact on people’s lives. In defining an individual’s or a nation’s identity, the border appears as an element included either in representations of historical struggles for citizenship and heterogeneous cultural struggles or in utopias and ideas for transforming the world’s common democratic imperative.

The exhibition Beyond Borders presents fragments of reflection on the influences of borders that define people’s living space, push them to the margins of society, make it difficult for them to live in dignity and change their identity. We want to encourage reflection on certain border areas that have raised permanent problems over the last thirty years or where border-related situations have worsened. In their works, the artists outline the real stories and testimonies of groups and individuals in civil society, whose lives have been affected by political borders. Through the artistic interventions presented, they interpret the causes and consequences of the divides in different geopolitical landscapes. They highlight situations related to border crossings and travel, the issue of minority rights, language, citizenship and work, and the separation of families. They talk about the current state of migration flows in Europe. In some projects, they move from utopian potentials to solutions with an activist undertone. 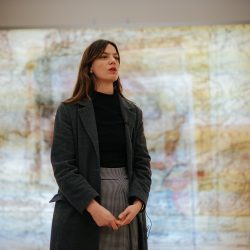 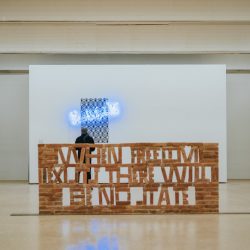 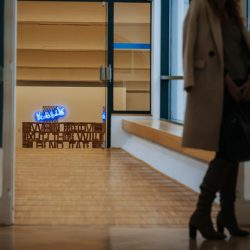 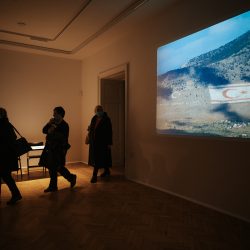 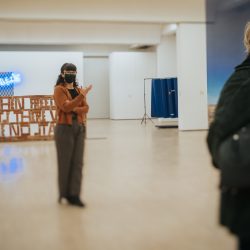 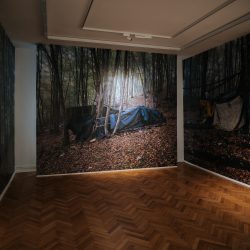 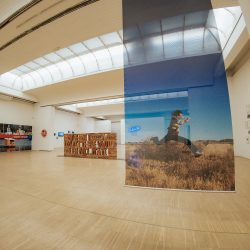 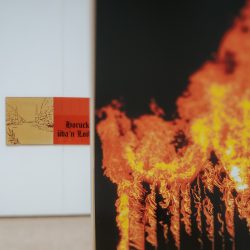 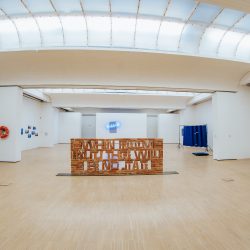