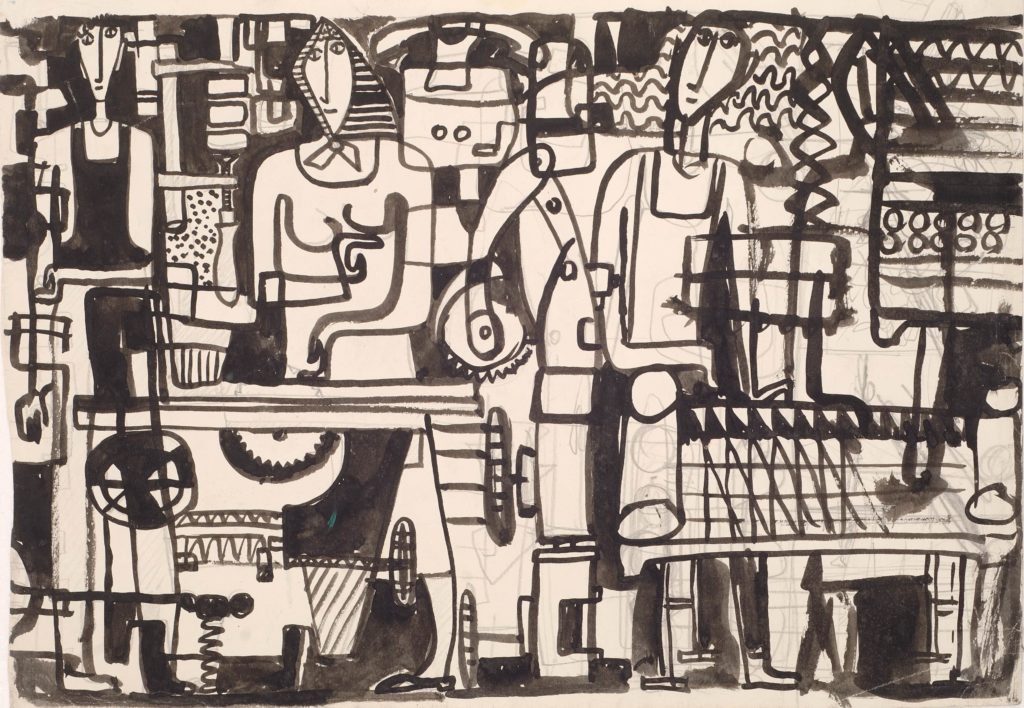 Exhibition on the 100th anniversary of Karel Pečko’s birth

The academy-trained painter Karel Pečko became engraved in the memory of his contemporaries as one of the central figures of the cultural life and the driving force of the cultural development of Slovenj Gradec during the second half of the 20th century. He was a man of many talents: not only a painter and the long-time head of the Slovenj Gradec gallery, but also a brilliant arts teacher, an excellent cultural organizer, an advocate of the city’s tourism development and educational development who was able to unite different people for common goals. He placed the gallery on the international stage with his ambitious projects and enriched the lives of citizens with its activities. With his cosmopolitan views and numerous international projects, he was a great promotor of Slovenj Gradec and through well-known international exhibitions, he brought to Slovenj Gradec many renowned artists and famous political figures who recognised the singular cultural climate in the city beneath Mount St. Ursula.

The documentary-art exhibition highlights the relationship between Pečko and the city and presents his activities, as well as the traces he left on Slovenj Gradec. Besides his important social role, it also foregrounds the early works from his painting opus, in which he depicted motifs of Slovenj Gradec, and presents Pečko as an important co-designer of the public space through his works which had left their mark on the appearance of Slovenj Gradec.

The exhibition was created in cooperation with the Karel Pečko Foundation – Institution. 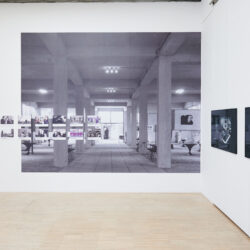 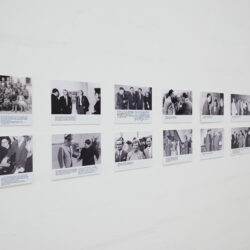 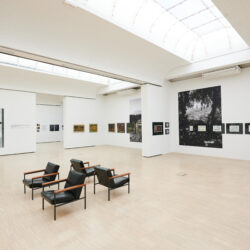 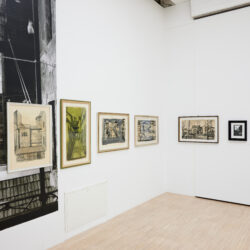 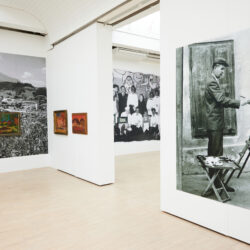 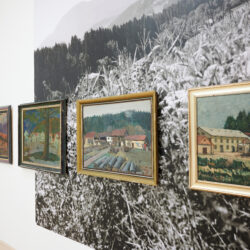 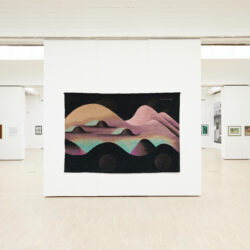 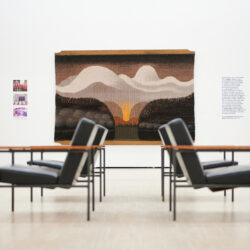