Back to archive
exhibition
Vesna Bukovec: I can’t be bothered with the end of the world / Briga me za konec sveta
Galerija Ravne 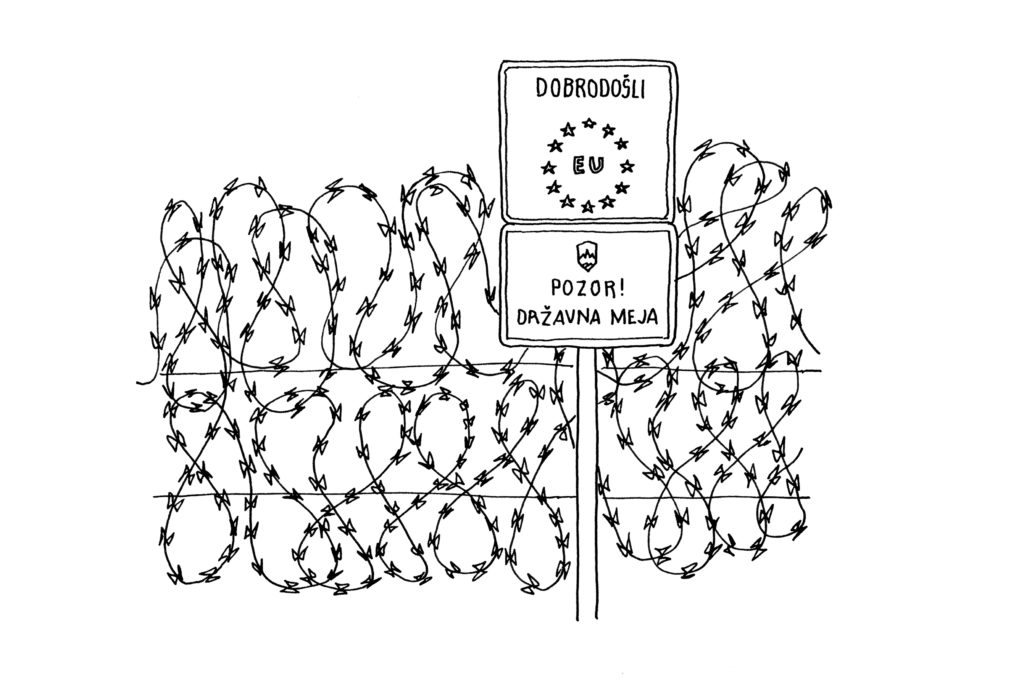 At her exhibition “Briga me za konec sveta / I can’t be bothered with the end of the world”, Vesna Bukovec will present several works from recent years about the issue of the refugee tragedy from the period when masses of refugees crossed Slovenia along the so called Balkan route during 2015/16 and the militant response by the state, which turned the humanitarian crisis into a security one. In her drawings, she deals critically with the rise of xenophobia and hatred within society. In newer works, she deals with people’s apathy and preoccupation with their own lives in consumer society. Vesna Bukovec is explicitly political in her work and does not hide her involvement and dismay.
The drawings are based on journalistic photographs, which are found by the artist after careful research in newspapers and on the internet. Frequently, these are photos that media editors have selected as the representative images for certain events and have therefore flooded the media and entered our consciousness. Vesna Bukovec modifies the photographs twice. First, an ink drawing is created based on the source material and then, the motif is often altered, for example by replacing texts on banners carried by demonstrators.
The drawings are always accompanied by titles, with which the artist gives the images an additional component and emphasises their representational capability, as well as determines the framework of representation. Often, the titles are ironic, thus establishing a certain distance from the events and highlighting inherent powerlessness. Prints from the series “In Search of Freedom (Ecce Homo)”, on the other hand, were created from illustrations for the stories of refugees by Widad Tamimi, which further illustrate the helplessness and the road to ruin of thousands of innocent, displaced and desperate people.
Vesna Bukovec (1977, Ljubljana) completed her BA and MA degrees in sculpting at the Academy of Fine Arts and Design Ljubljana. She works as an indepentend artist and within the artistic group KOLEKTIVA (together with Metka Zupanič and Lado Cerar). She creates in various media (mostly drawing and video, occasionally photography and installations as well), using various procedures (research, appropriation, participation etc.). She has presented herself at many solo and group exhibitions in Slovenia and abroad.
The exhibition by Vesna Bukovec with the same title has already been hosted by the galleries Simulaker (curator Anja Zver) and artKIT (curator Živa Kleindienst). 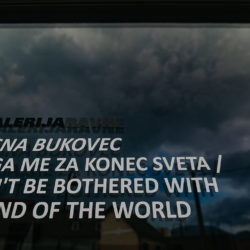 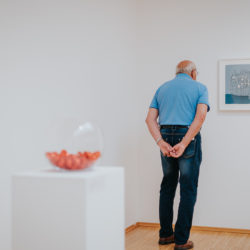 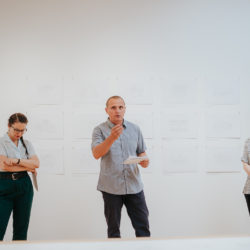 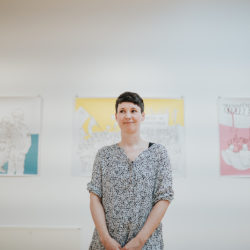 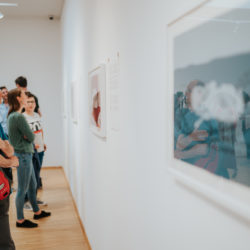 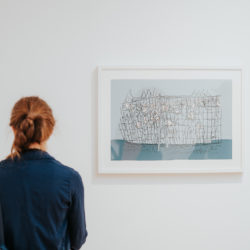 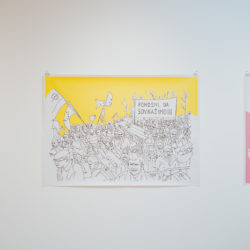 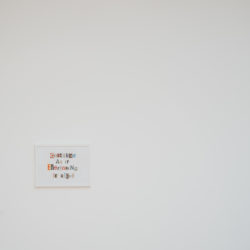