The collection of paintings in the Museum of Modern and Contemporary Art Koroška (KGLU) contains 546 works, among which there are paintings on canvas as well as other surfaces (wooden panels, paper), and some of them are also part of other thematic collections (The collection of works by artists from the Koroška region, the Homage to Tisnikar collection, the Štefan Planinc Legacy, the Valentin Oman Donation). It was mostly formed by bequest from artists at the great international exhibitions under the auspices of the United Nations, through which the Museum followed the idea of promoting the culture of peace from the mid-sixties onwards, which is why engaged social themes are a common feature of most works, often with a distinct politically and socially critical note. Most of the works by artists from former Yugoslavian republics, today the independent states of Croatia, Bosnia and Herzegovina, Serbia, Montenegro and Macedonia, which remained in the collection after the large exhibition of 1965, reflect the then prevailing directions in painting, which were particularly inclined towards either the abstraction of Art Informel or the so-called new figurative art. The enlargement of the collection trough planned purchases was, in accordance with the mission of the KGLU, mostly aimed at collecting works by artists from the Koroška region on both sides of the Austria-Slovenia border. 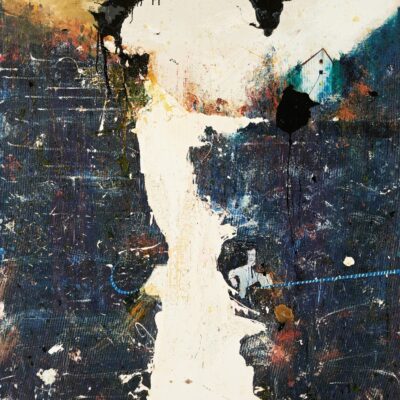 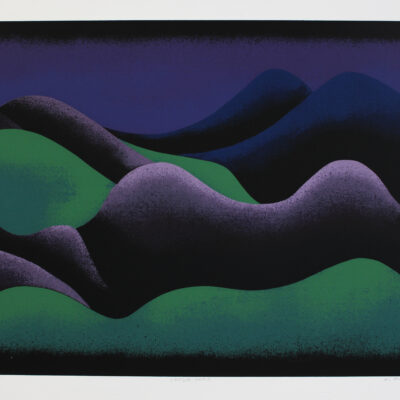 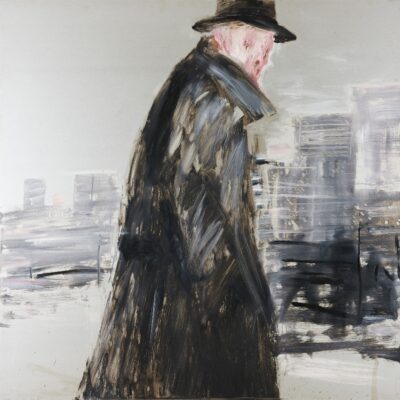 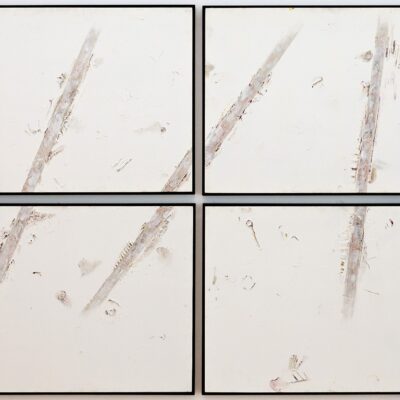 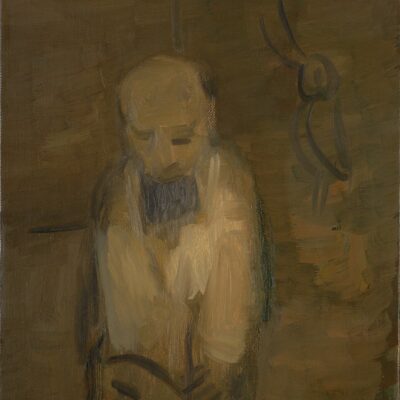 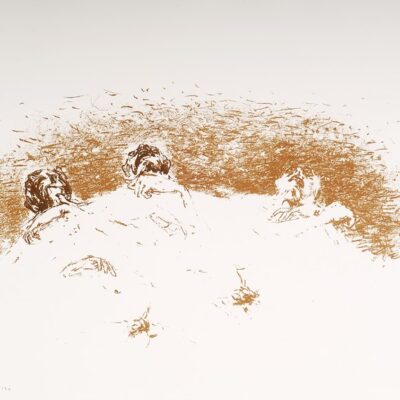 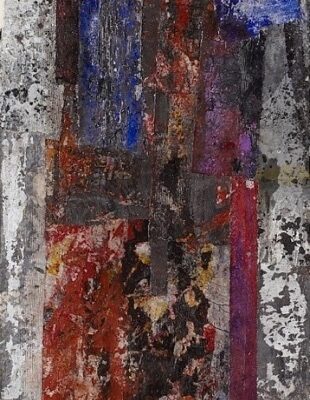 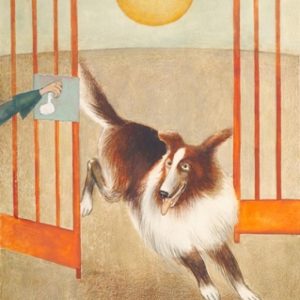 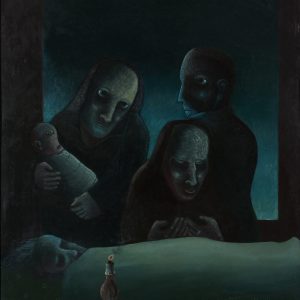 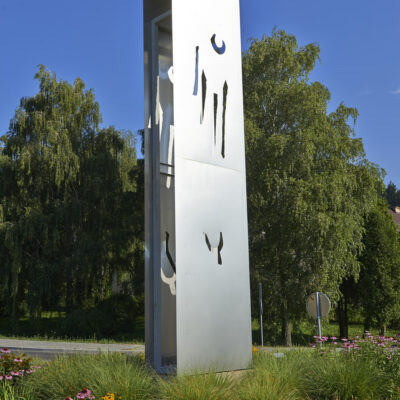 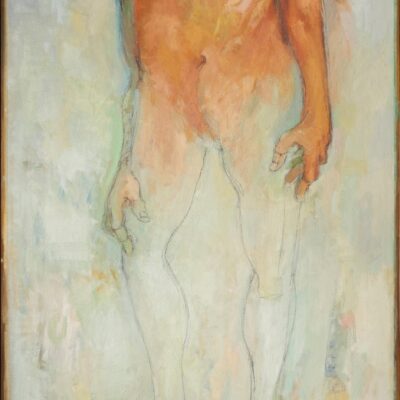