Back to front page
exhibition
NIKA AUTOR AND THE NEWSREEL FRONT: NEWSREEL 65 – “WE HAVE TOO MUCH THINGS IN HEART…”
SPLET 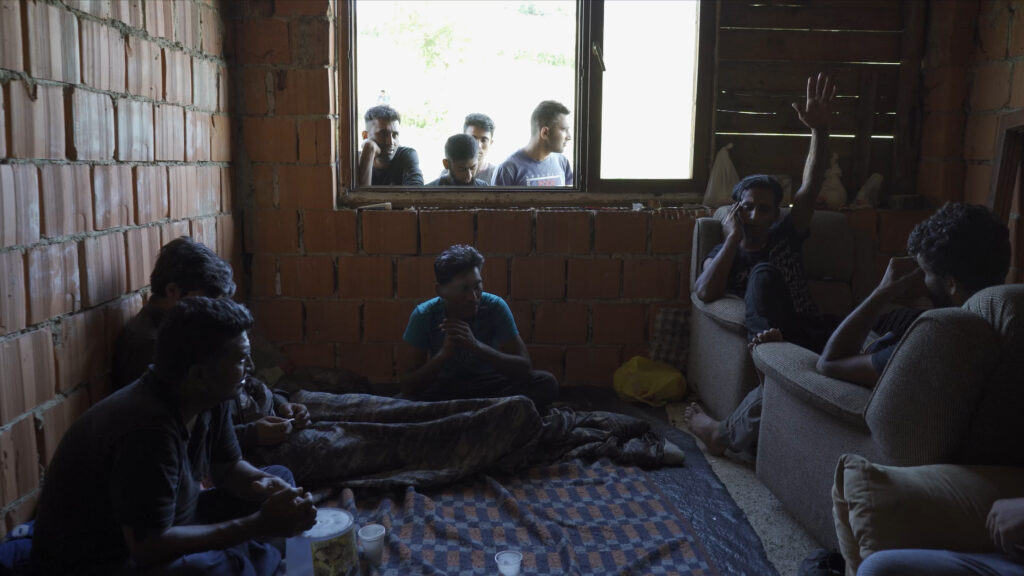 NIKA AUTOR AND THE NEWSREEL FRONT: NEWSREEL 65 – “WE HAVE TOO MUCH THINGS IN HEART…” *

>> Link to the virtual exhibition

With the project Newsreel 65 – “We Have too Much Things in Heart…”, we at the Museum of Modern and Contemporary Art Koroška wish to draw attention to the global Human Rights Day, which is celebrated on 10 December. This year, 72 years have passed since the moment when the UN member states adopted the Universal Declaration of Human Rights in Paris, which describes the inalienable and universal human rights.

The current social situation points to the incomplete and failed aim of the Declaration, with which countries had committed to respect liberty and dignity, as well as ensure legal personality for all individuals regardless of their race, skin colour, gender, political beliefs, language or any other circumstance. Yet, there are people with no legal status and no rights living at the margins of the European Union and within it. This is what the project Newsreel 65 – “We Have too Much Things in Heart…” tries to warn about through twenty video fragments, which present the testimonies of refugees caught before the border of the European Union. In their countless attempts to cross the border, on top of difficulties crossing the terrain, they also face brutal police violence and abuse. The footage shows the destinies of those individuals, but at the same time speaks about the incredible solidarity by the local community. The material was collected between 2018 and 2020 in Velika Kladuša in Bosnia and Hercegovina, the place that embodies suffering and hope, attempts and failures.

The video material is accompanied by texts collected in the publication Newsreel Fragments that were written by Tara Najd Ahmadi, Andreja Hribernik, Jošt Franko, Ciril Oberstar and Andrej Šprah.

The online presentation is part of the exhibition project Borderlines, organized by the Museum of Modern and Contemporary Art Koroška in collaboration with the Centre for Contemporary Arts Celje for the 100th anniversary of the Carinthian plebiscite. Through a reflection on the borders that delineate the geopolitical area of Slovenia and more concretely the border between Slovenia and Austria, the project delves into the broader concept and phenomenon of borders in general. Selected artists focus on the artistic exploration and interpretation of geopolitical landscapes from various viewpoints; along with discovering personal stories or social tragedies, they also address the topic of borderlines with a clear socially critical emphasis.

The presentation of the project Newsreel 65 – “We Have too Much Things in Heart…”, which was originally planned in the form of an exhibition at the Gallery K18, the exhibition space of the Pekarna Magdalenske mreže Maribor institute, has been relocated to the internet due to the current epidemiologic situation.

The project was created with the support of the City Municipality of Maribor, in cooperation with the Gallery K18, the Association for European Consciousness, the Museum of Modern and Contemporary Art Koroška and the Centre for Contemporary Arts Celje.

* Mohammad’s statement after his latest pushback to BiH. 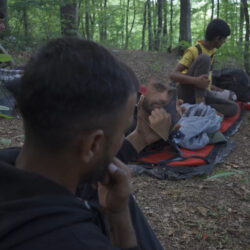 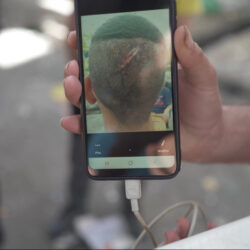 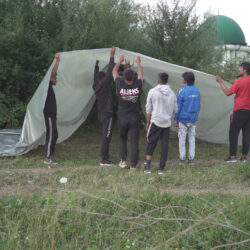 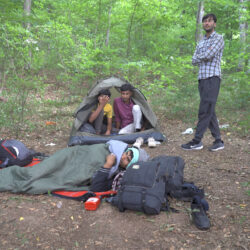 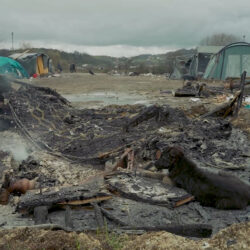 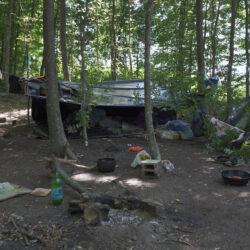 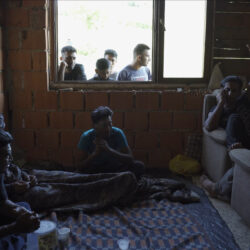 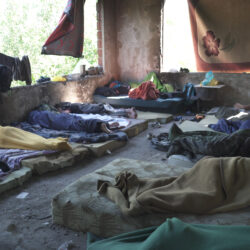 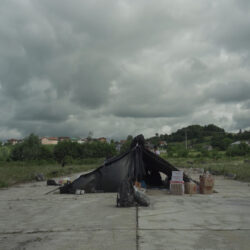 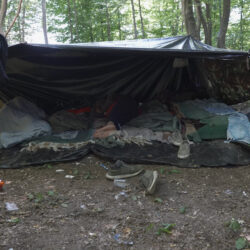