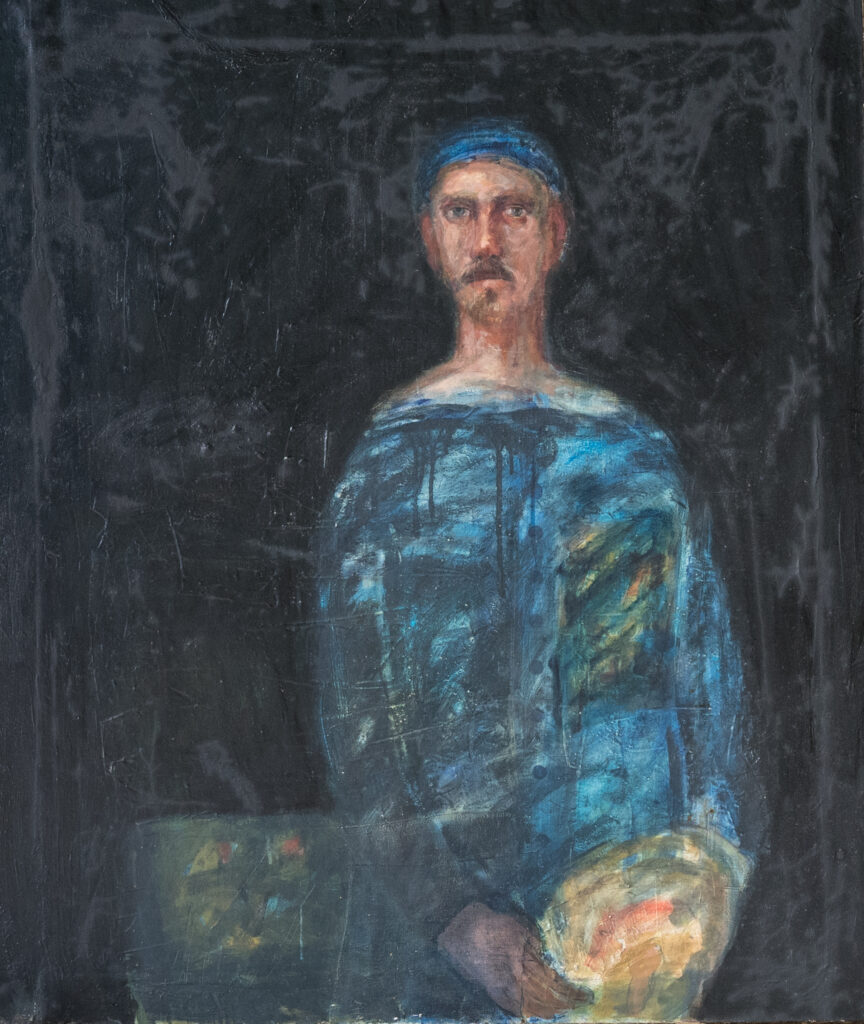 ŠTEFAN MARFLAK: THAT PATH, THAT PAINTING

>> You are cordially invited to the opening of the exhibition on the occiasion of the artist’s 70th birthday on Thursday, June 23, 2022 at 7 pm.

>> Dance performance at the opening: Dénes Debrei and Heni Varga

For the personal jubilee of Štefan Marflak, one of the most prominent visual artists in the region, we devoted this year’s summer period in the exhibition spaces of the Museum of Modern and Contemporary Art Koroška in Slovenj Gradec to his work. Until mid-September, an overview exhibition of his works will be on display at the Museum, which will also include the newest works from his latest creative period.

The painter Štefan Marflak (1952, Črna na Koroškem) is one of the most important visual artists in the region of Koroška. He graduated from the Department of Painting at the Academy of Fine Arts in Ljubljana under the supervision of prof. Gustav Gnamuš (1981) and completed his studies in scenography under prof. Meta Hočevar and costume design under prof. Alenka Bartl (1978). He boasts a painting oeuvre whose contents and messages are firmly embedded into the cultural and natural heritage of the world between Mount Peca and the Pohorje Mountains, and especially the Mežica Valley and its people. Years ago, during his work in Ljubljana and later in Celje, he maintained through motifs and ideas his unique creative connection to his home environment with his characteristic visual narrative, to which he later returned and became actively involved in local artistic life as an organizer, initiator of painting colonies and mentor. The overview exhibition, which includes works spanning his whole creative arc from the first years after graduating from the Academy of Fine Arts in Ljubljana to the present day, will be focused on the central creative thread of his oeuvre, marked by the works with the common title “And what else are people if not woods” and “This path, this painting”. Through various documents, his works in public spaces and fragments from his poetry will also be presented.

During the time of the exhibition, a catalogue will also be published that will cover all of the creative periods of this fruitful artist from Koroška and offer an integrated presentation of his great contribution to the development and quality of artistic creativity in the region. 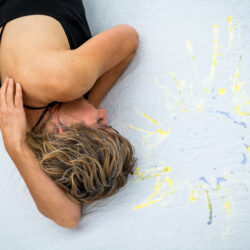 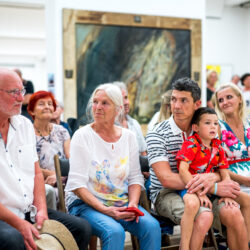 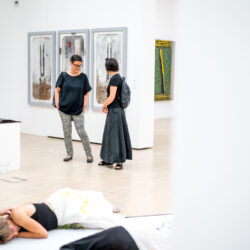 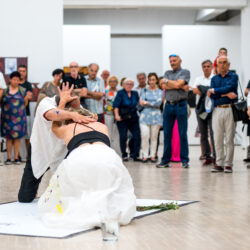 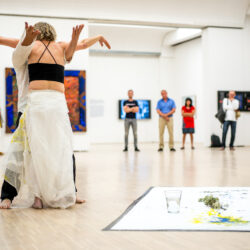 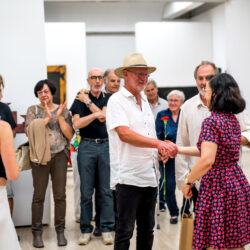 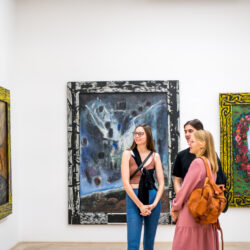 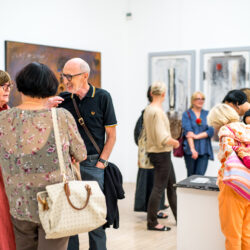 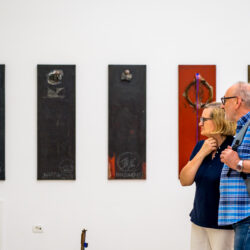 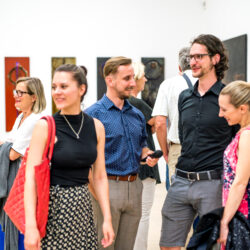