Back to exhibitions and events
exhibition
Tadej Pogačar: School’s Out
Galerija Ravne 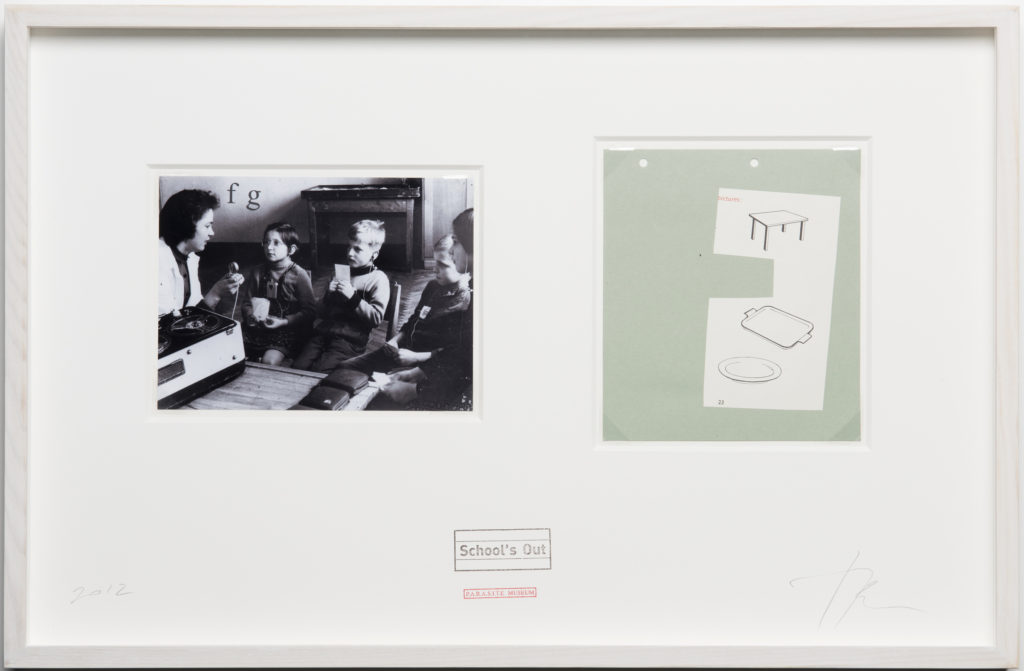 “School’s Out” was conceived as a participatory, site-specific project in which the students of the Grammar School Šentvid in Ljubljana were active participants. Installations that were set up in several classrooms included teaching materials and study aids and they critically problematized the teaching process, discipline, knowledge and control.
Through visual memory, the “School’s Out” series of collages explores the modern history of teaching in Slovenia. Images of sports activities and school teaching (from the 1940s, 1960s and 1970s) clearly point to the time and place of their origin: the heroic era of the common socialist state of Yugoslavia.
This is the third time that Tadej Pogačar will be presented in the Museum of Modern and Contemporary Art Koroška. In 1994, his exhibition Laboratorium was on view. In 2000, his exhibition Tales of Two Cities was presented, in which he analysed in detail the frictions between Ravne na Koroškem and Slovenj Gradec and their commonalities. The multimedia installation has become part of the Museum’s permanent collection.
Tadej Pogačar is an internationally acclaimed visual and intermedia artist, curator and lecturer. In recent years, he exhibited in the Museum of Contemporary Art Montevideo in Uruguay, The City Art Gallery of Ljubljana, the Museum of Contemporary Art (GfZK) in Leipzig, the Museum of Modern Art Ljubljana (retrospective exhibition, 2014) and the Museum of Contemporary Art Zagreb, the Gagosian Gallery in New York and Los Angeles, at the John Moores University in Liverpool, the ZKM Karlsruhe, MUMOK Vienna, NGBK in Berlin, the Espavisor Gallery in Valencia, and the San Francisco Art Institute. He also participated in the 11th biennial of architecture in São Paulo (2017) and the biennials of contemporary art in Istanbul (2007), São Paulo (2006), Prague (2005), Tirana (2005), Venice (2001), as well as the Manifesta 1 in Rotterdam (1996).
He has received a great number of awards and accolades for his work, such as the Franklin Furnace award in New York (2001), the Trend Award for extraordinary achievement in the field of visual art (2008), the Jakopič Award (2009) and the György Kepes Prize, awarded by one of the most prestigious research and education institutions in the world, the Massachusetts Institute of Technology (M.I.T.) in Boston. He stayed in numerous artists’ residencies in New Yok, Rio de Janeiro, London and Graz. He participated in many international conferences, round table discussions and symposia in Madrid, London, Zagreb, Sarajevo, Berlin, Oldenburg, Graz, Skopje, Belgrade and Ljubljana. As a curator, he organized 80 exhibition projects in Slovenia and abroad. He lives and works in Ljubljana, where he manages the P74 Gallery. 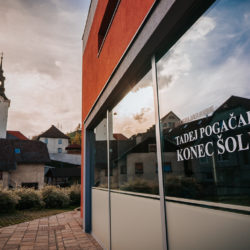 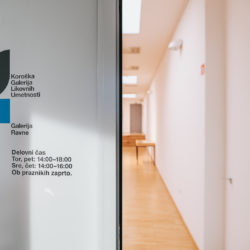 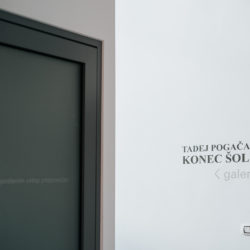 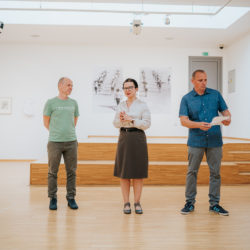 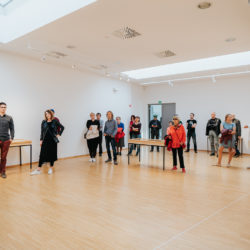 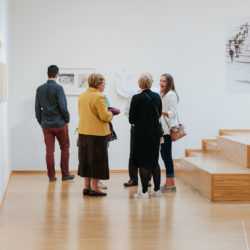 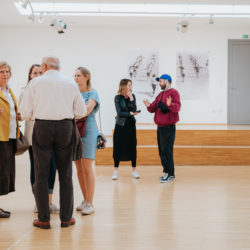 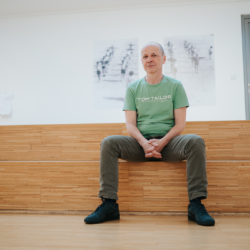