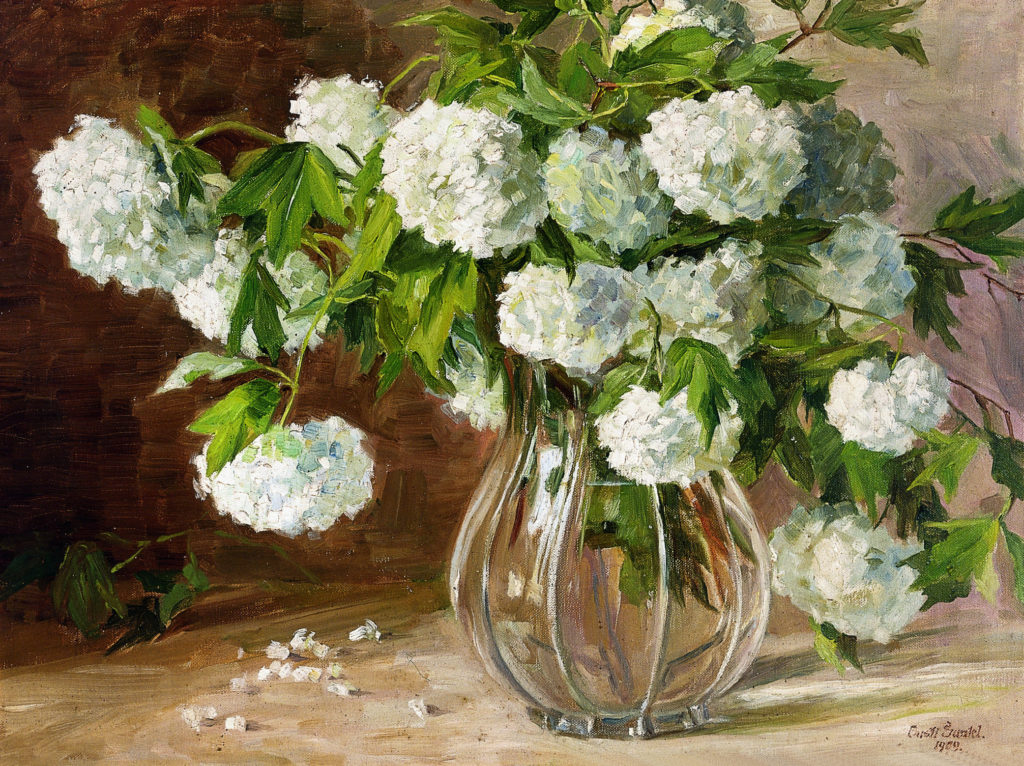 Collections on the Move: Collection of the Maribor Art Gallery hosted by the KGLU

As part of the project Collections on the Move, this time the Museum of Modern and Contemporary Art Koroška is hosting the Collection of the Maribor Art Gallery (UGM). By choosing female artists only, the curator of the exhibition Breda Kolar Sluga wanted to encourage reflection on the way the creativity of female visual artists in Slovenia is pictured by our museum collections, and on the measures that would need to be taken to complete this picture. The exhibition was prompted by data from the UGM’s collection on the representation of male and female artists, which shows that the ratio is 1: 5 in favour of men, while the ratio among the works themselves is 1: 10 for works by male artists. However, despite the weaker representation of works by women, women’s creativity is of great importance. The exhibition is therefore the starting point of the confrontation with facts, which is also implied by its title, Inventory.

The exhibition will put on display works by more than 60 women artists with more than 200 works that span over a period of more than one hundred years – all the way from the author of the oldest works Ivana Kobilca to the latest acquisitions in the past year. The exhibition will also show certain special features of the collection, such as the strong representation of illustration and video art, and the individual oeuvres, such as photographs by Zora Plešnar or sculptures by Vlasta Zorko and Dragica Čadež, as well as the paintings of Ida Brišnik Remec. Through the gallery’s collection policies, the exhibition will lead visitors across different periods, all the way to the attempt to connect the works into a story about women! 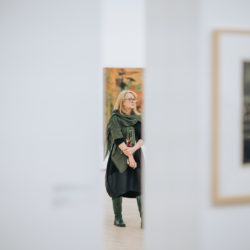 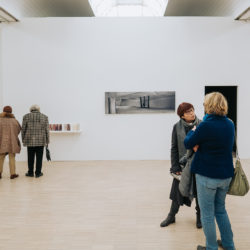 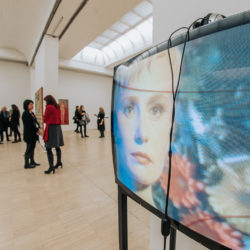 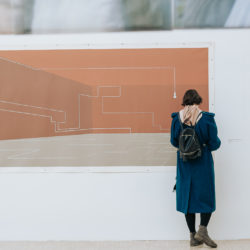 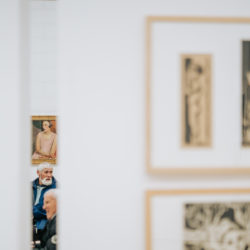 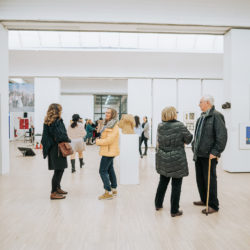 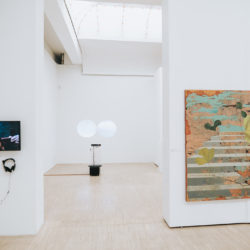 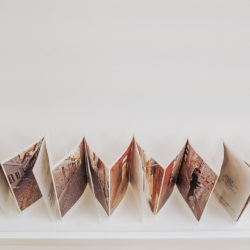 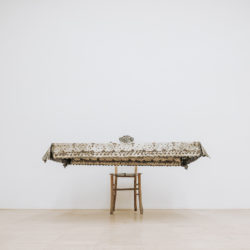 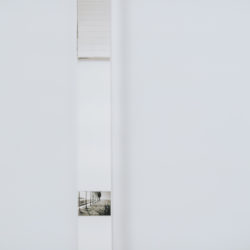