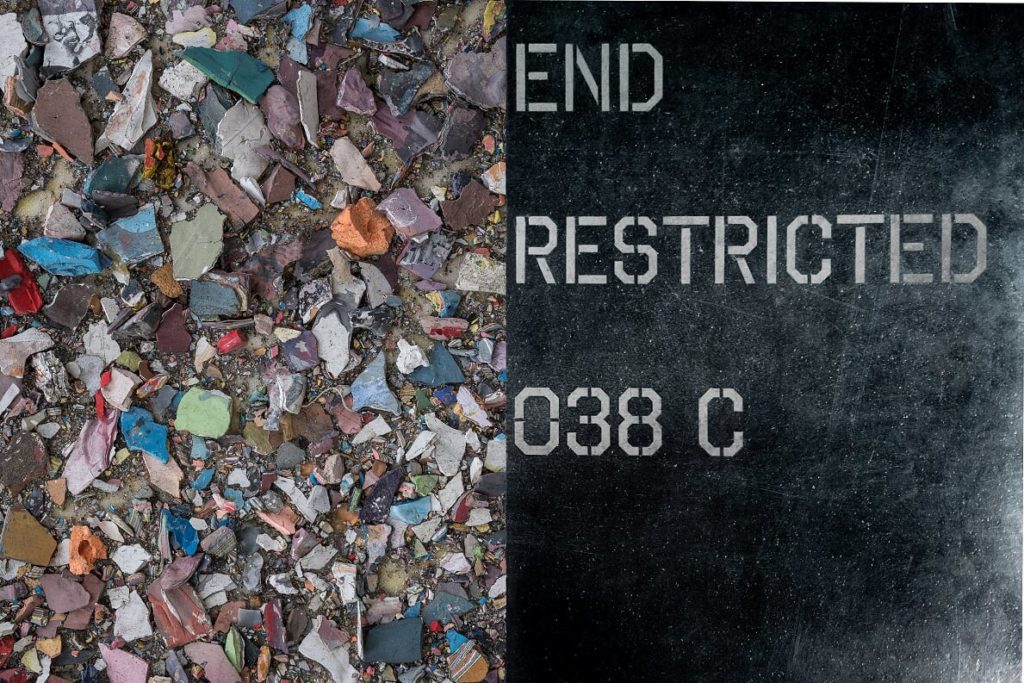 The exhibition of works by Josip Šurlin and Jan Tomažin, artists of the younger generation, provides an insight into contemporary Croatian art. The paintings of Jan Tomažin are based on the denial of the obvious and the negation of the privileged painting surface. He applies up to 200 layers of paint onto the canvas surface, which is something the viewer does not notice at first, as only the white finish is immediately visible. The layers of paint are not lean, instead, they are applied plastically. The painting – object is determined by the complete absence of all illusionist signs, which shows the author’s interest in the ontology of the painting. In his other series of paintings, where he applies leftover paint, he tries to distance himself completely from the creative act, as he reduces it to a mechanical coincidence.
The works of Josip Šurlin speak about the sense of loneliness, about feeling lost, abandoned and uneasy. They speak of the obstructions to life, such as the lack of tolerance, discrimination, ideology and tourism’s destruction of the environment. At the exhibition Forms of Life, he will also exhibit, among others, his latest work “Ozymandias”, which was first displayed at the 13th Triennial of Croatian Sculpture this year. 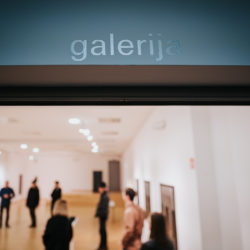 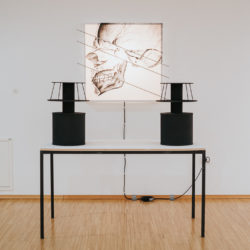 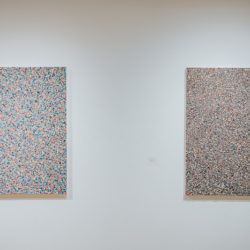 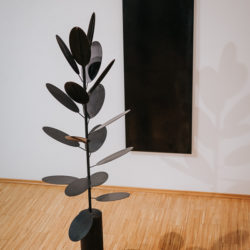 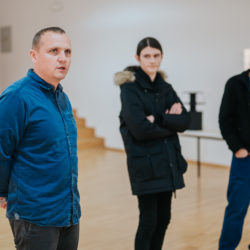 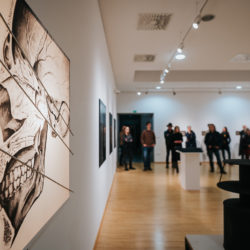